This project was founded by Francois De Meyer and DJ Thang. After making countless remixes for artists like Adele, Yessayer, Digitalism, Human League, Royksopp, Ladyhawk, Yuksek etc., they started releasing their own tracks on Partyfine and Clubmod (Modular).

Two years ago Villa played at La Machine (Moulin Rouge, Paris), where the idea to revive this project was formed. Because Thang wanted to focus more on techhouse, Francois decided to continue the project on his own. ​The last release was a couple of months ago together with Yuksek: Showbiz.

They also had millions of plays on social media with their remix of Adele's Rolling In The Deep.​The plan for 2019 is to release a new EP (maybe two), again with the Partyfine label. Francois is also putting together a new three piece band (bass, drums and synths/vocals) - same as Soapstarter. The plan is to do some try-outs by the end of 2019 to be fully ready by 2020. 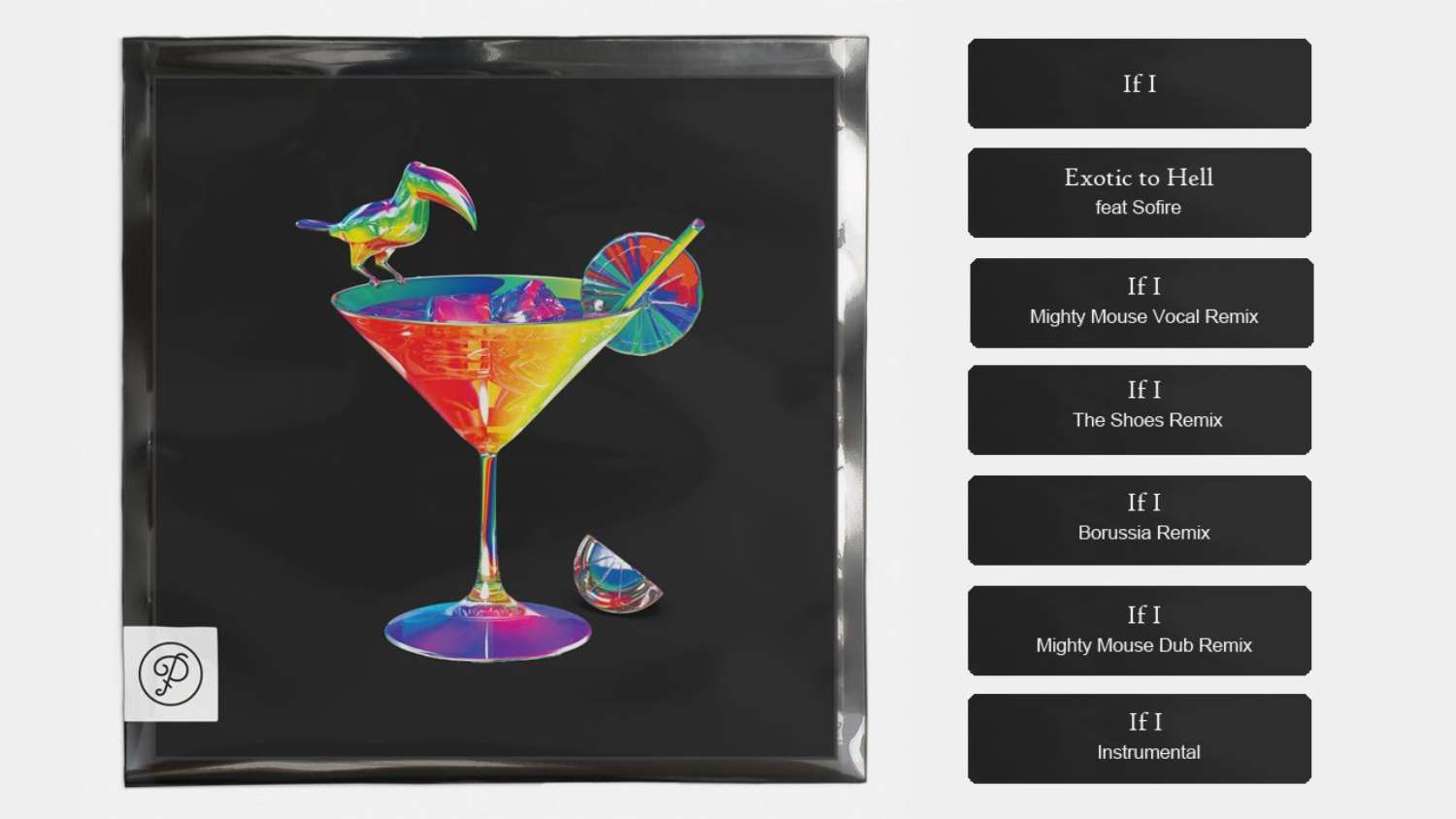 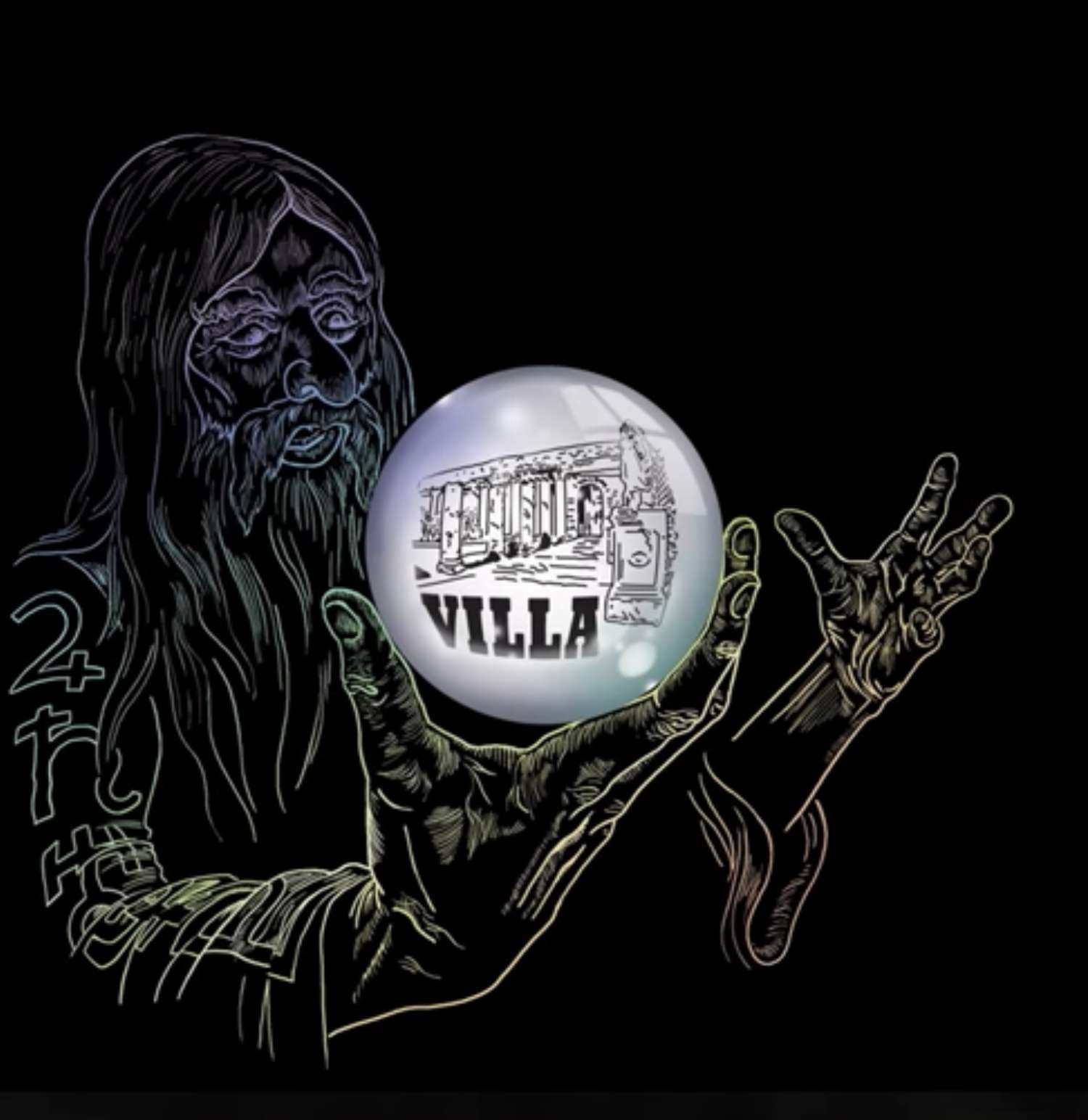 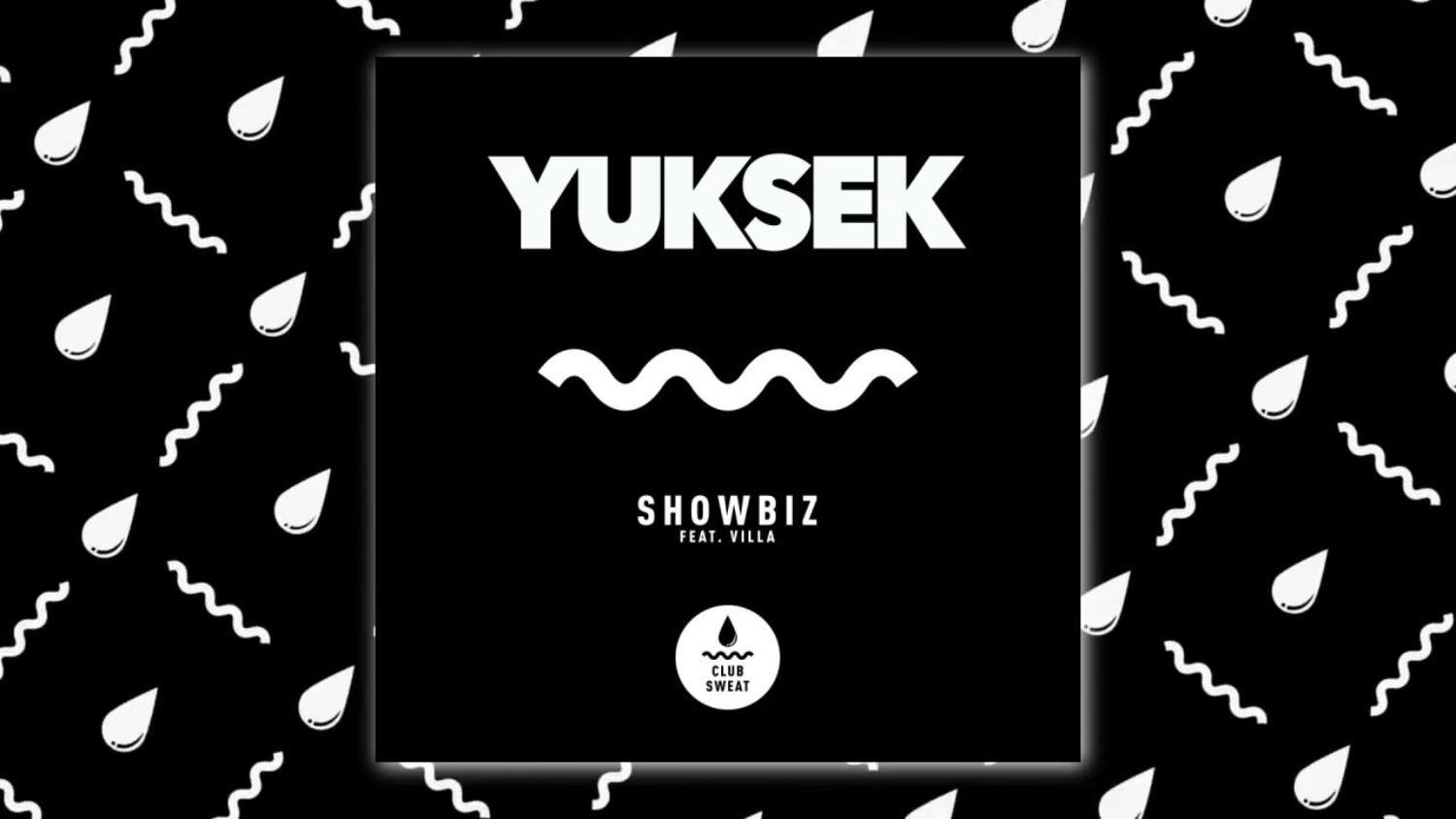 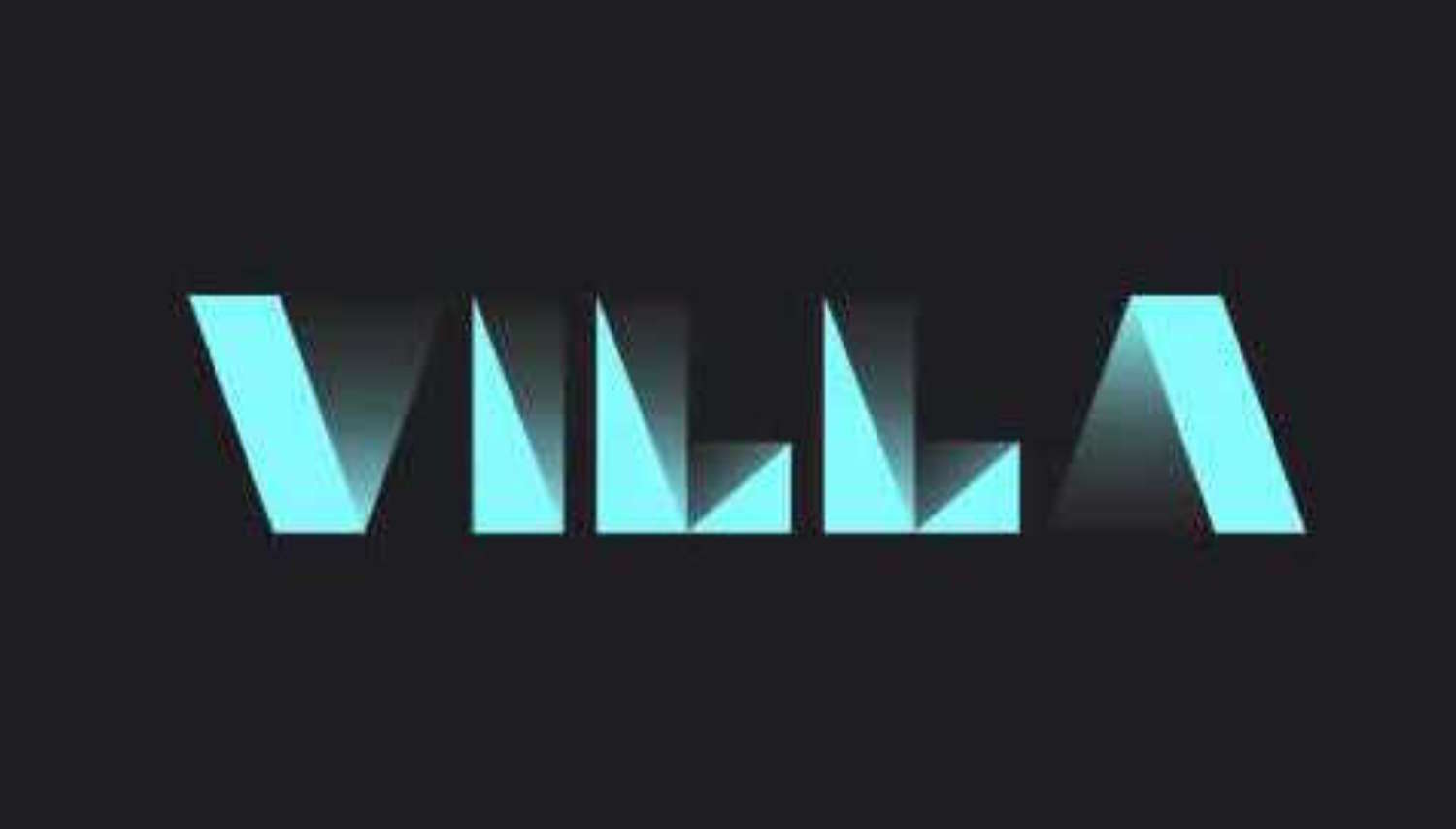 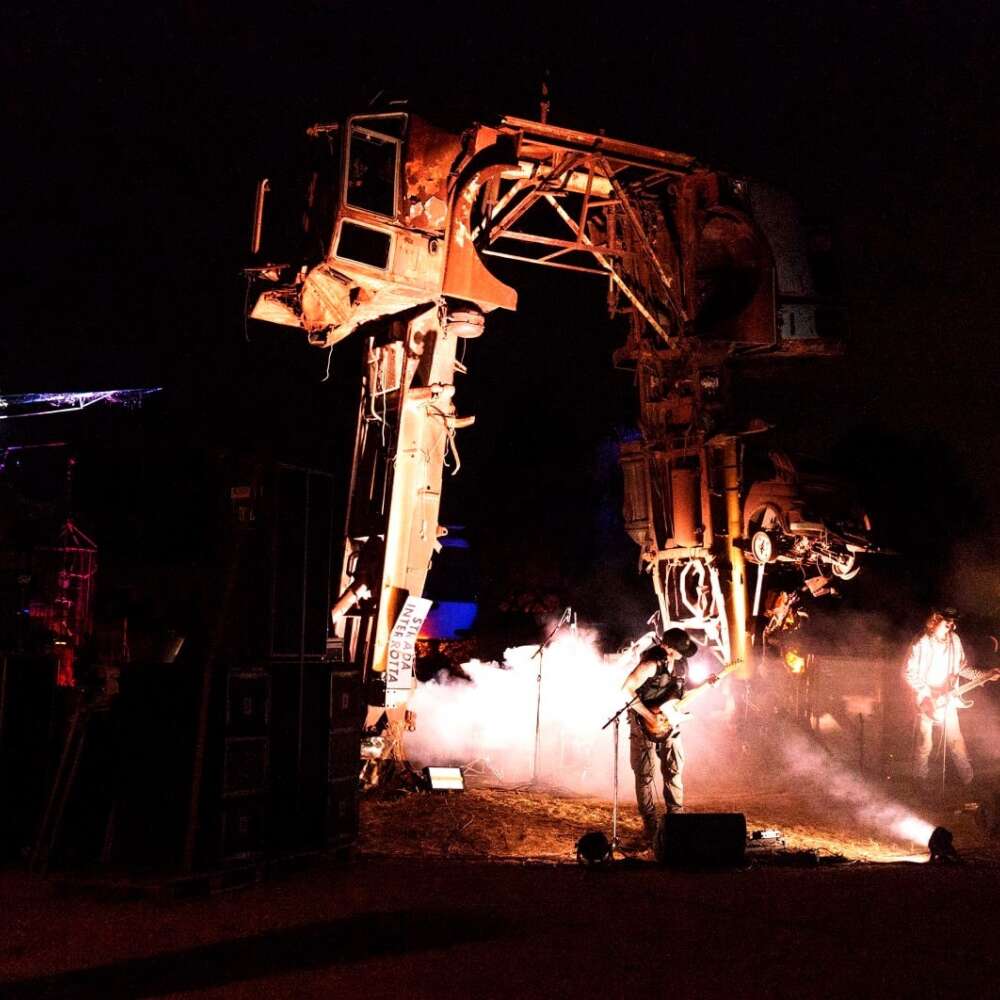 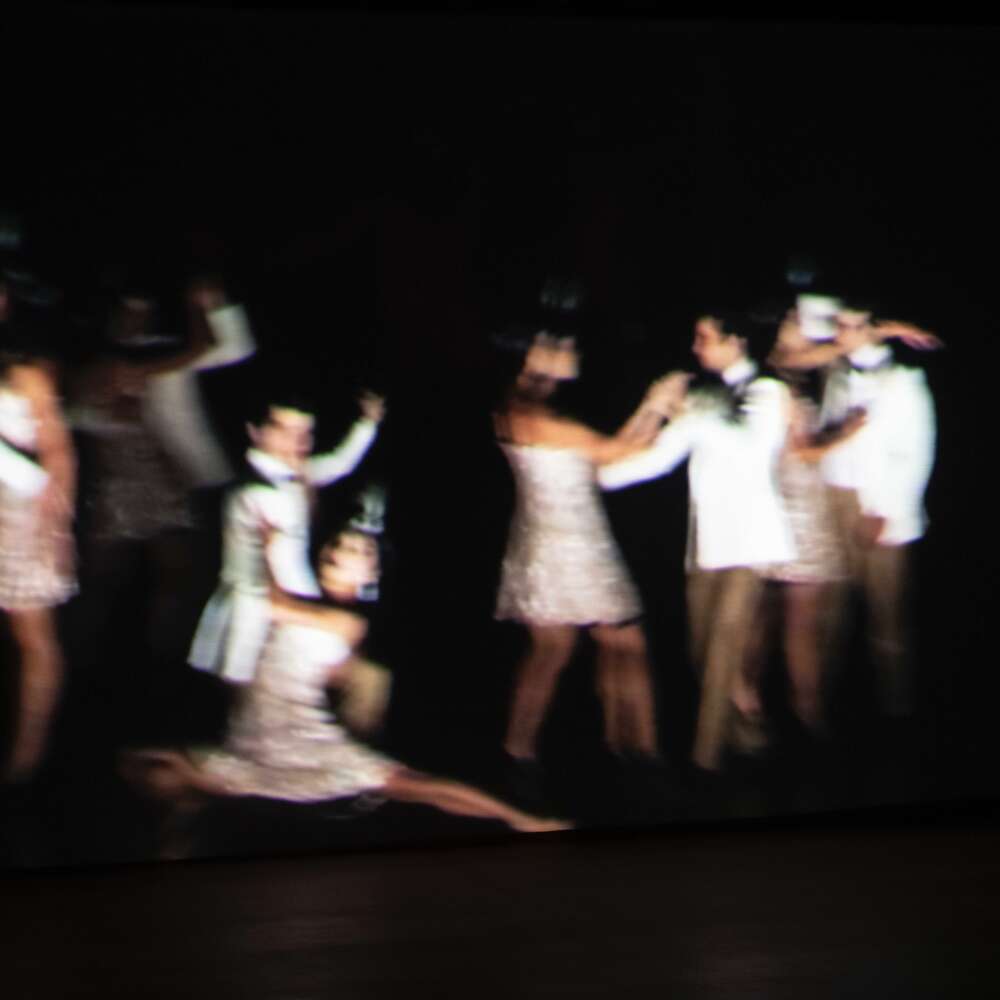 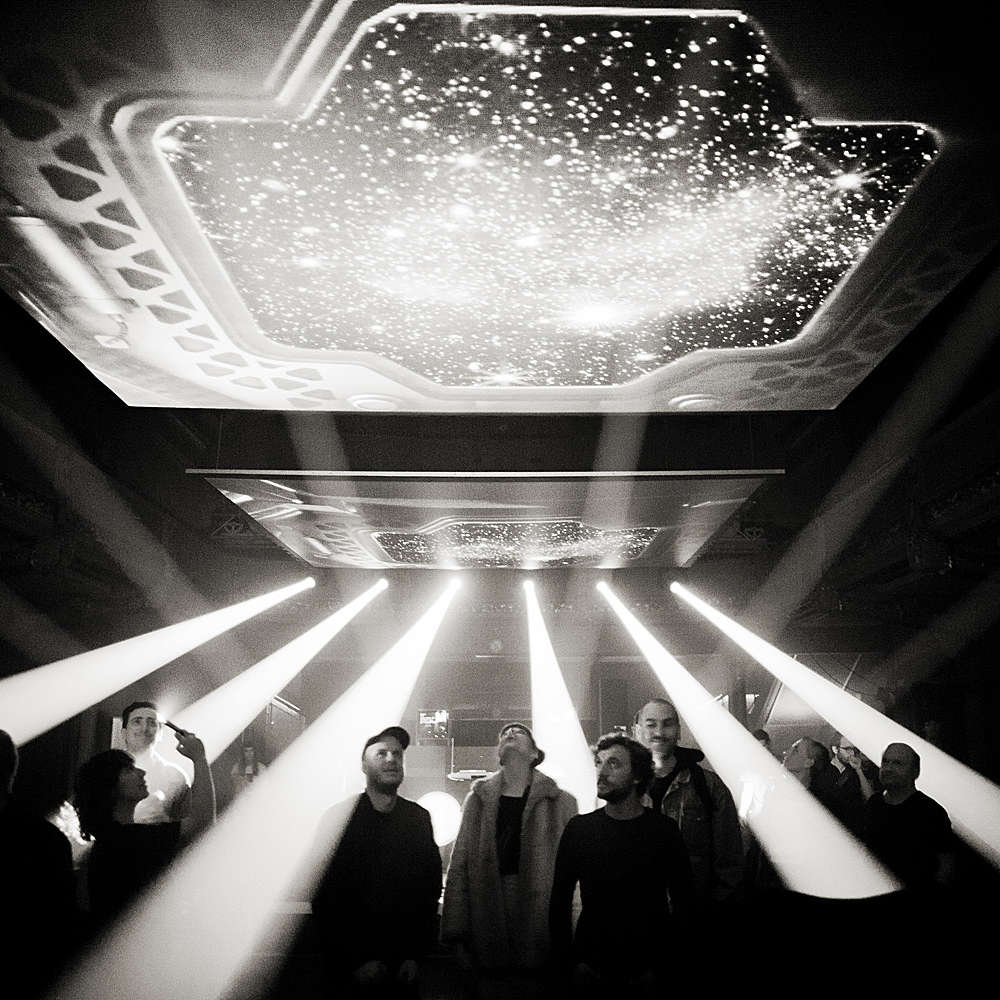 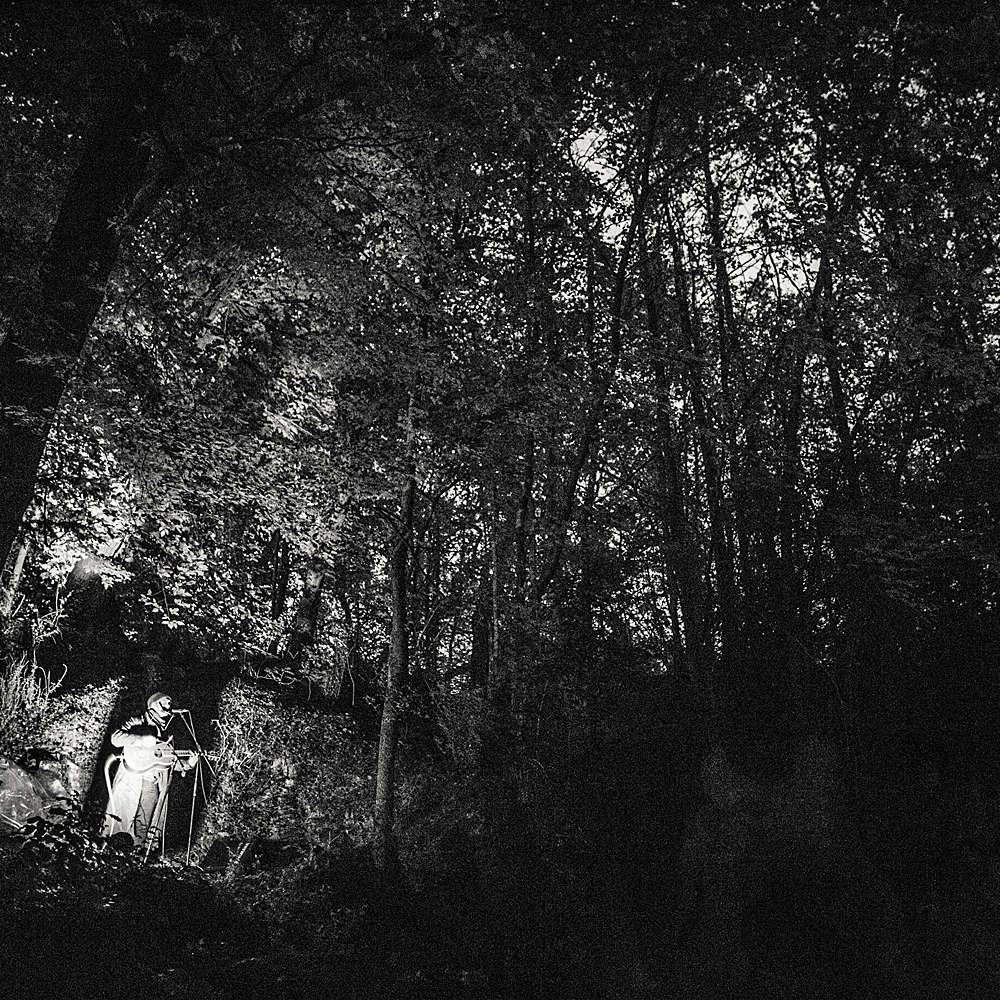 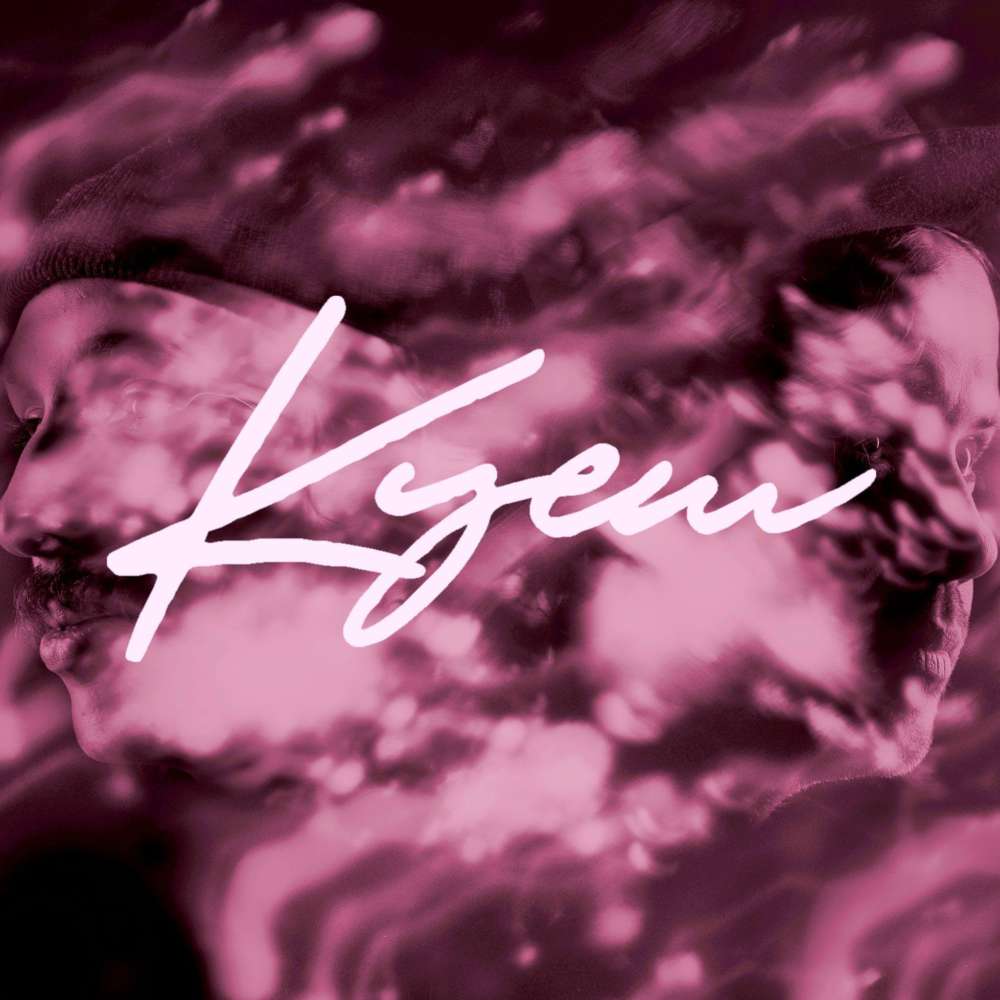 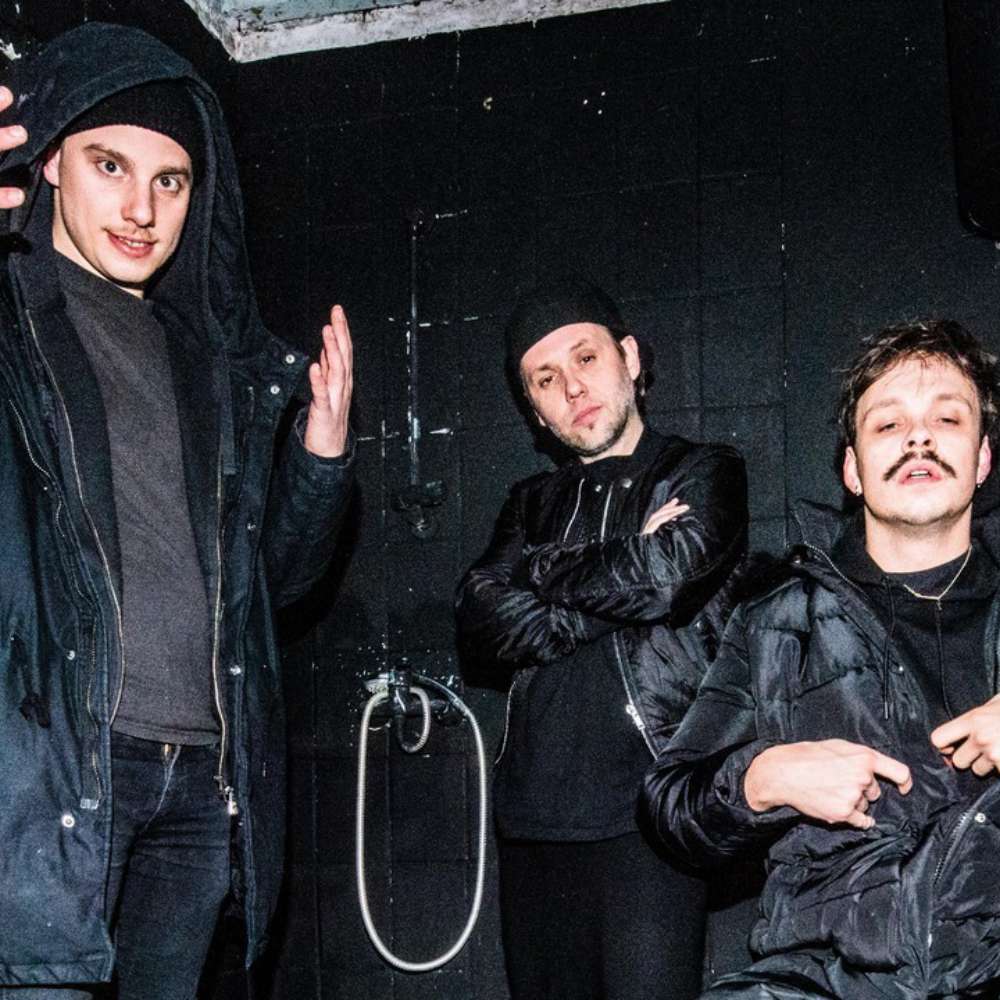 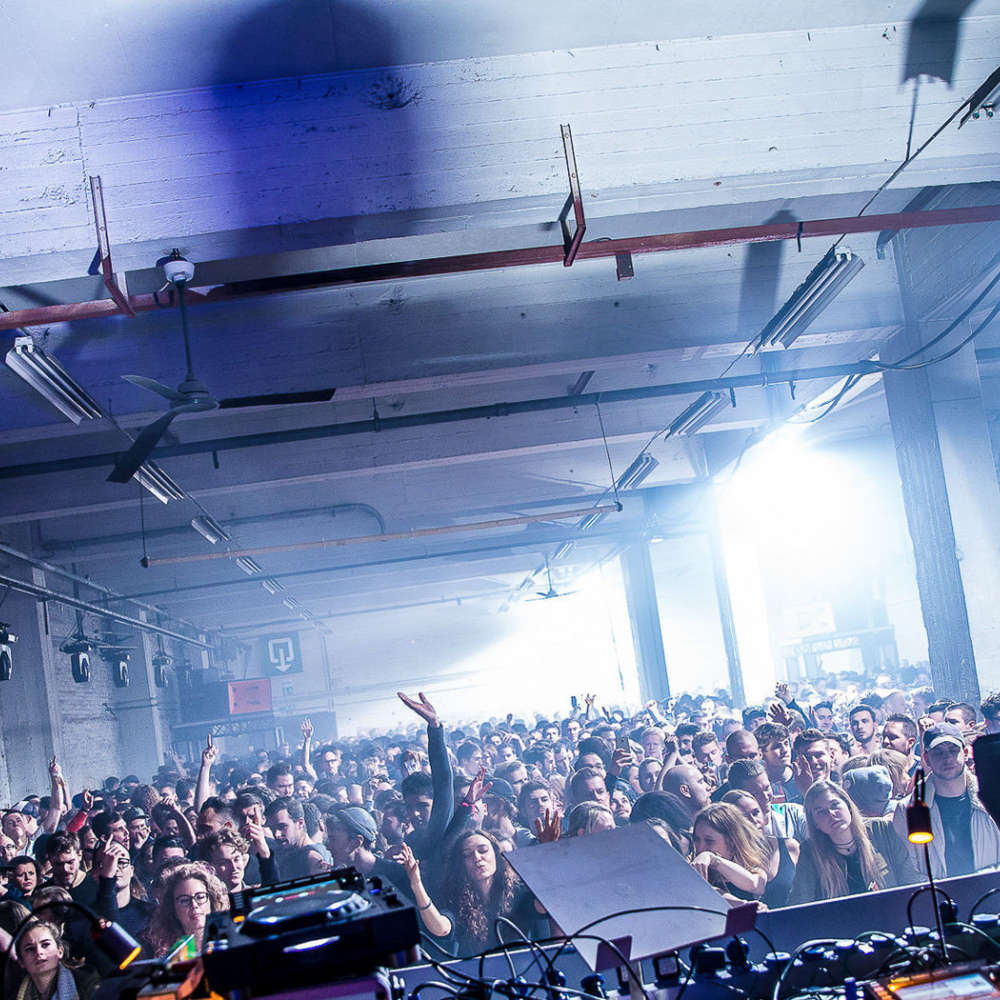