We love it when someone asks us for some edgy music. So we want to thank Helvetica and Lovo films for posing the question. 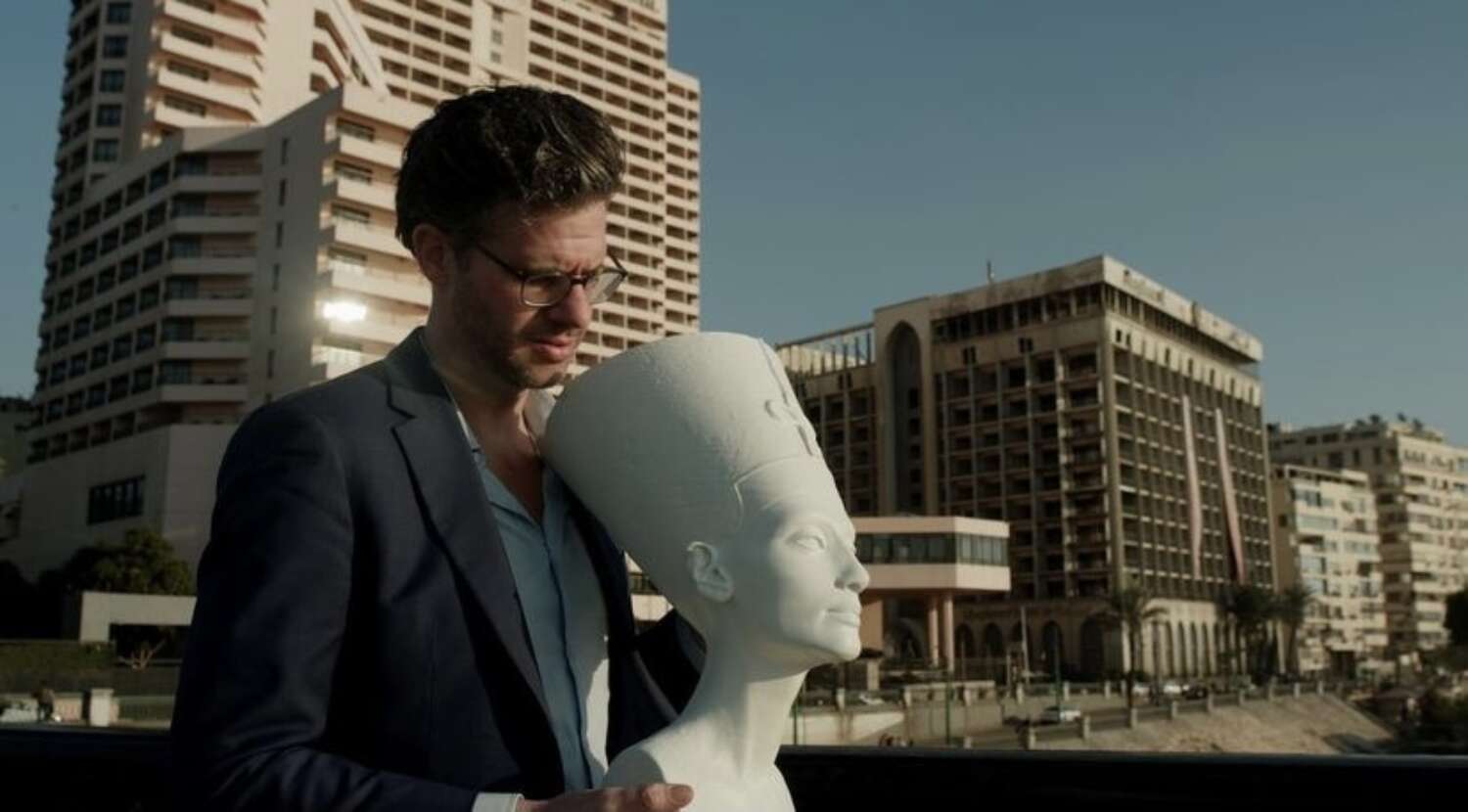 Recently there is a growing recognition of the validity of restitution claims. But what is cultural ownership? Who owns culture? “The Art Dispute” (Roofkunst) is a four-part television series that examines the historical legacy and its current implications. Audiotheque did the audio post production for the series. 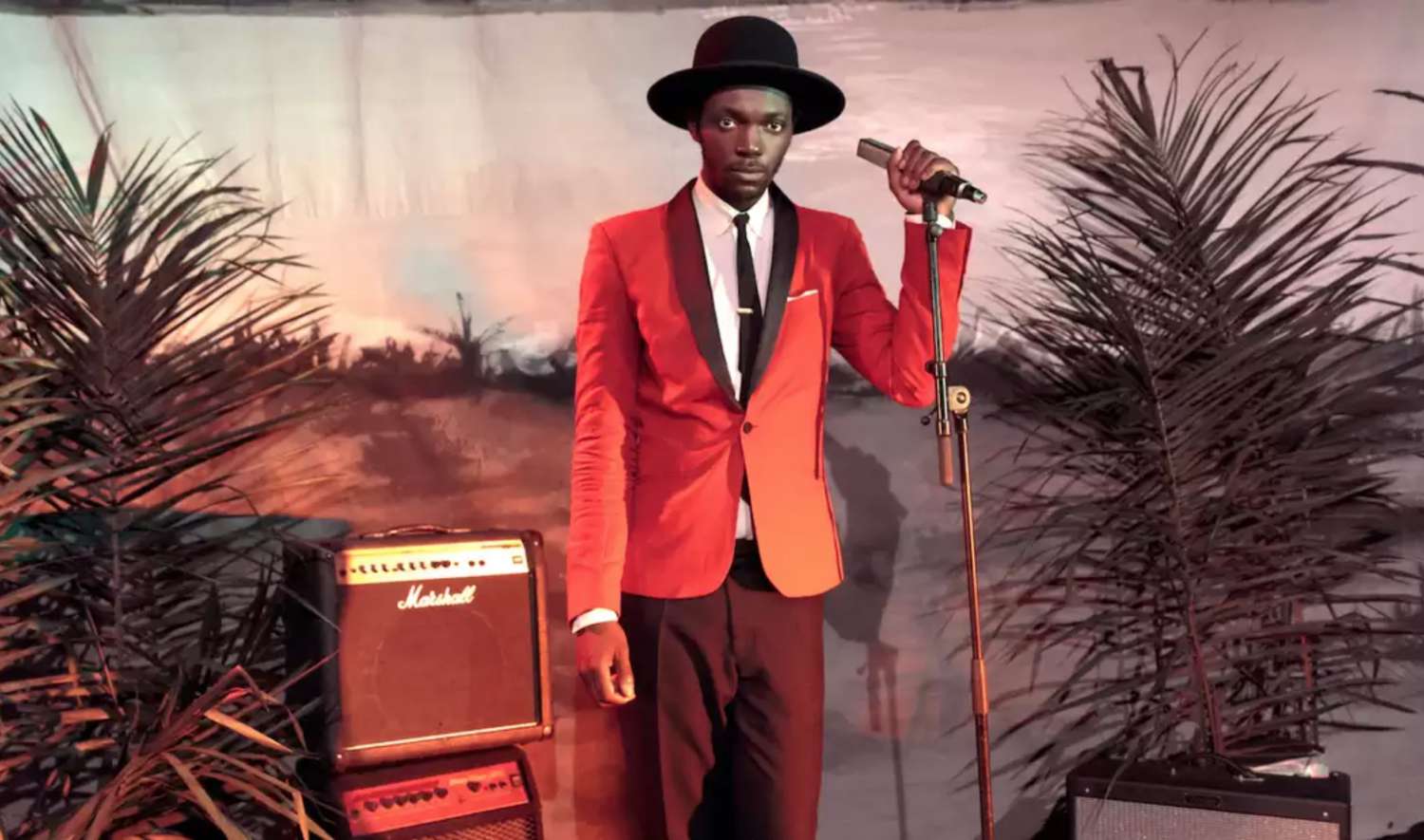 We co-wrote and - produced a series of vibrant summer songs for Belgian artist Baloji. 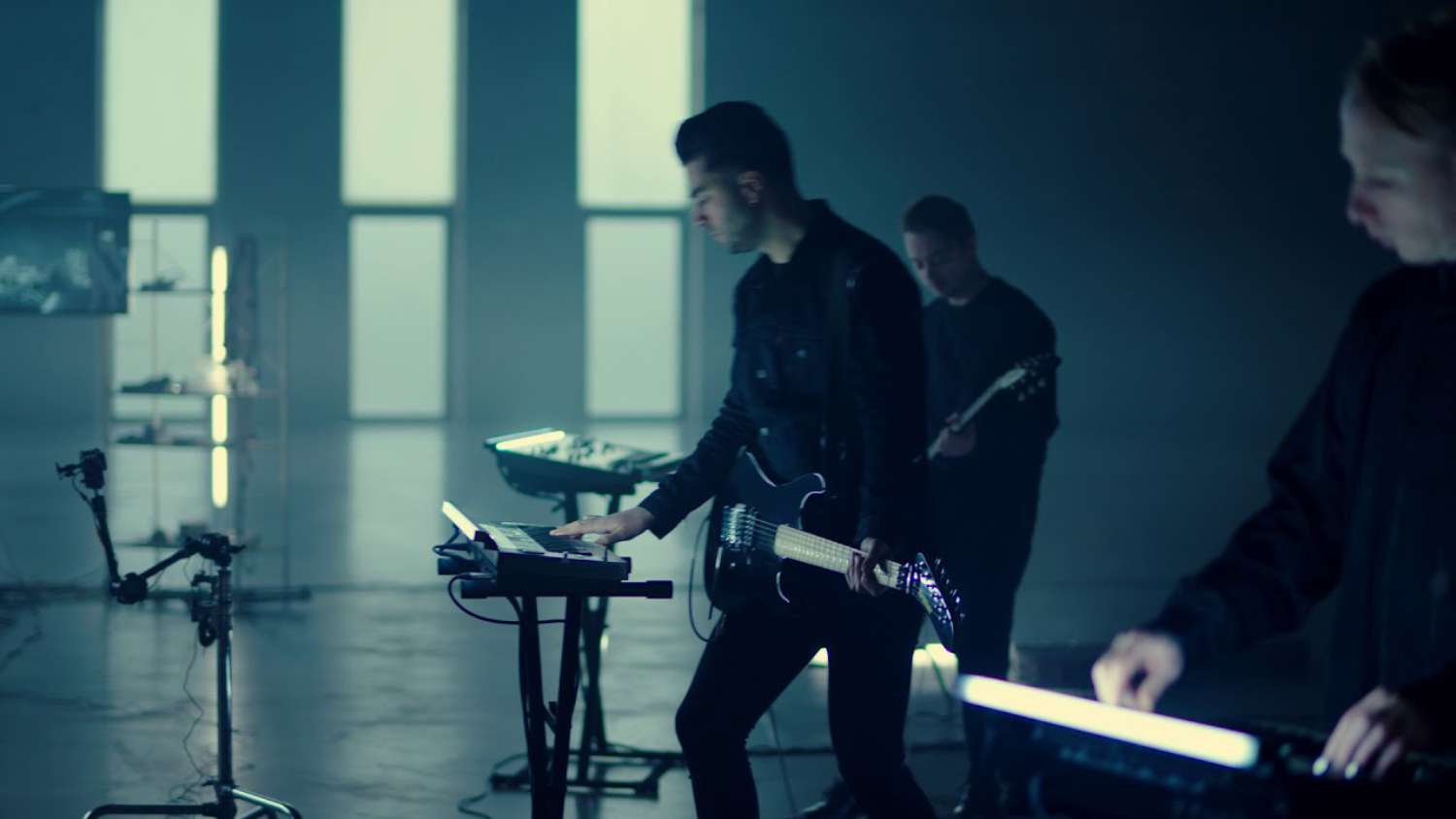 Belgian electronic rock band Goose made a song with the engine sounds of an Audi RS. Audio postproduction and soundfx by Audiotheque.