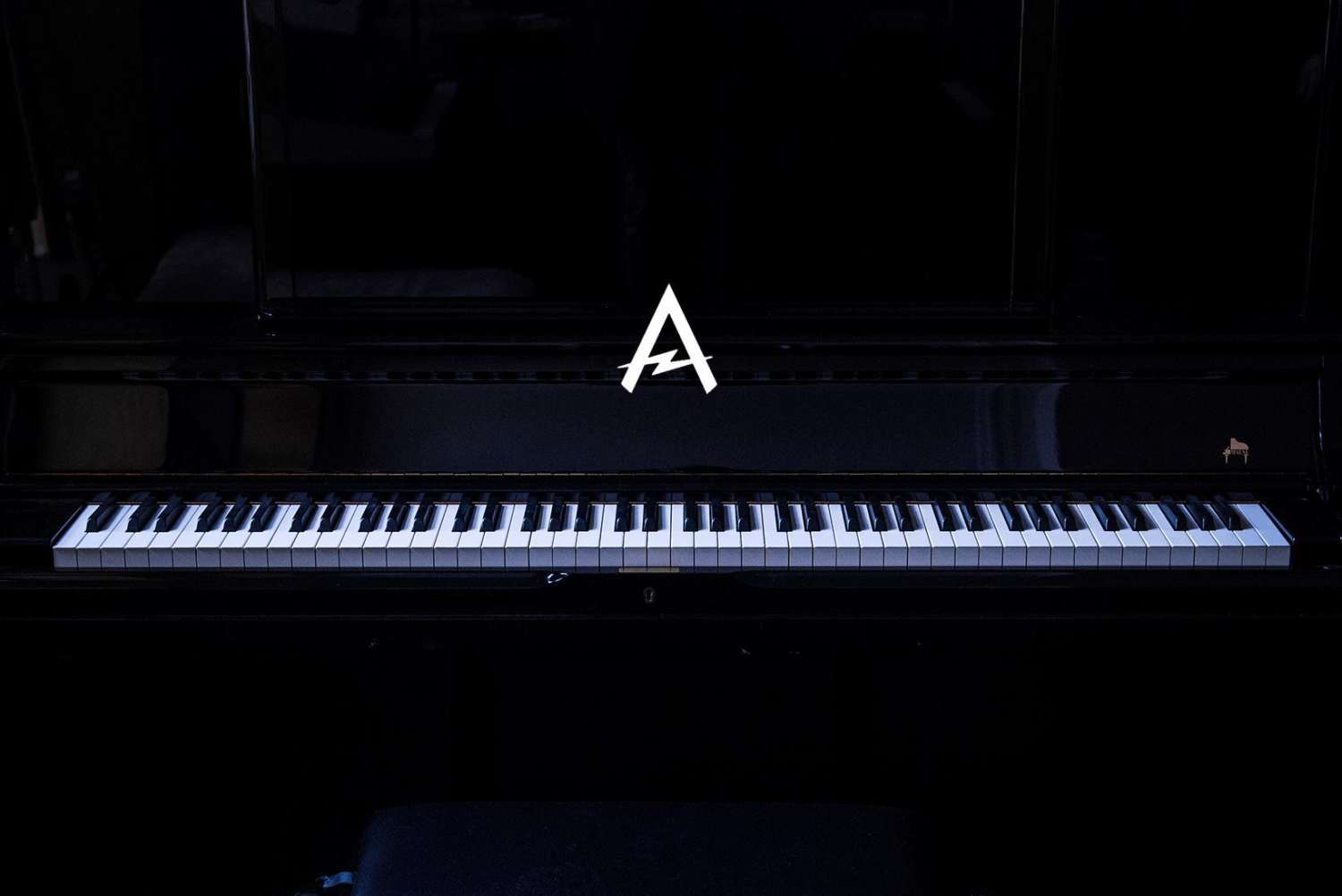 For all these years we've been saying "let's make a showreel". And now we finally did it. Not one showreel but four! Check it out. 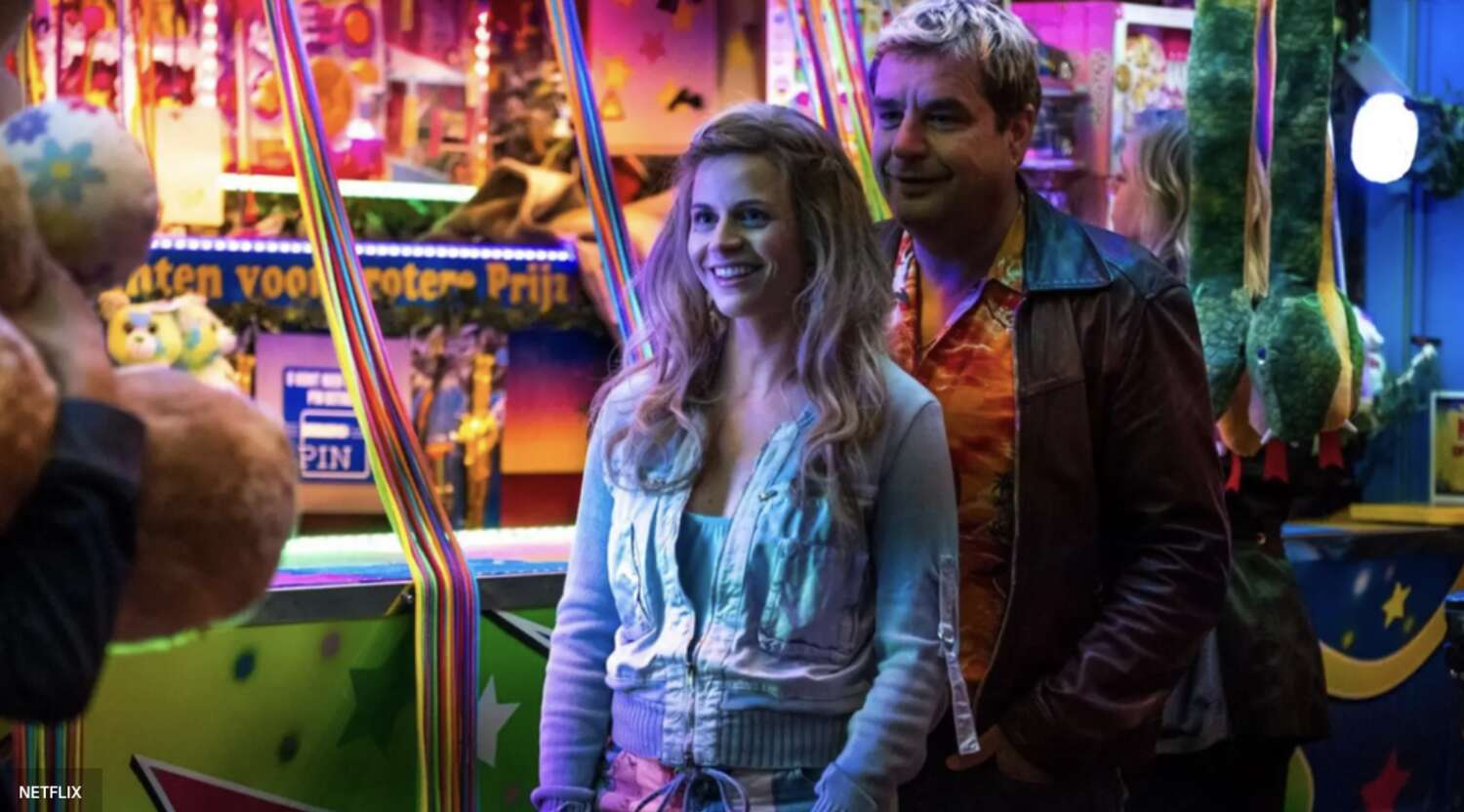 The film is based on the drug lord Ferry Bouman from the series 'Undercover' and is the prequel to season 1. The film takes you back to the early years of the drug criminal. Ferry is produced by 'De Mensen' with director Cecilia Verheyden, screenwriter Bart Uytdenhouwen and showrunner Nico Molenaar. Audiotheque had the honor of providing the complete soundtrack.