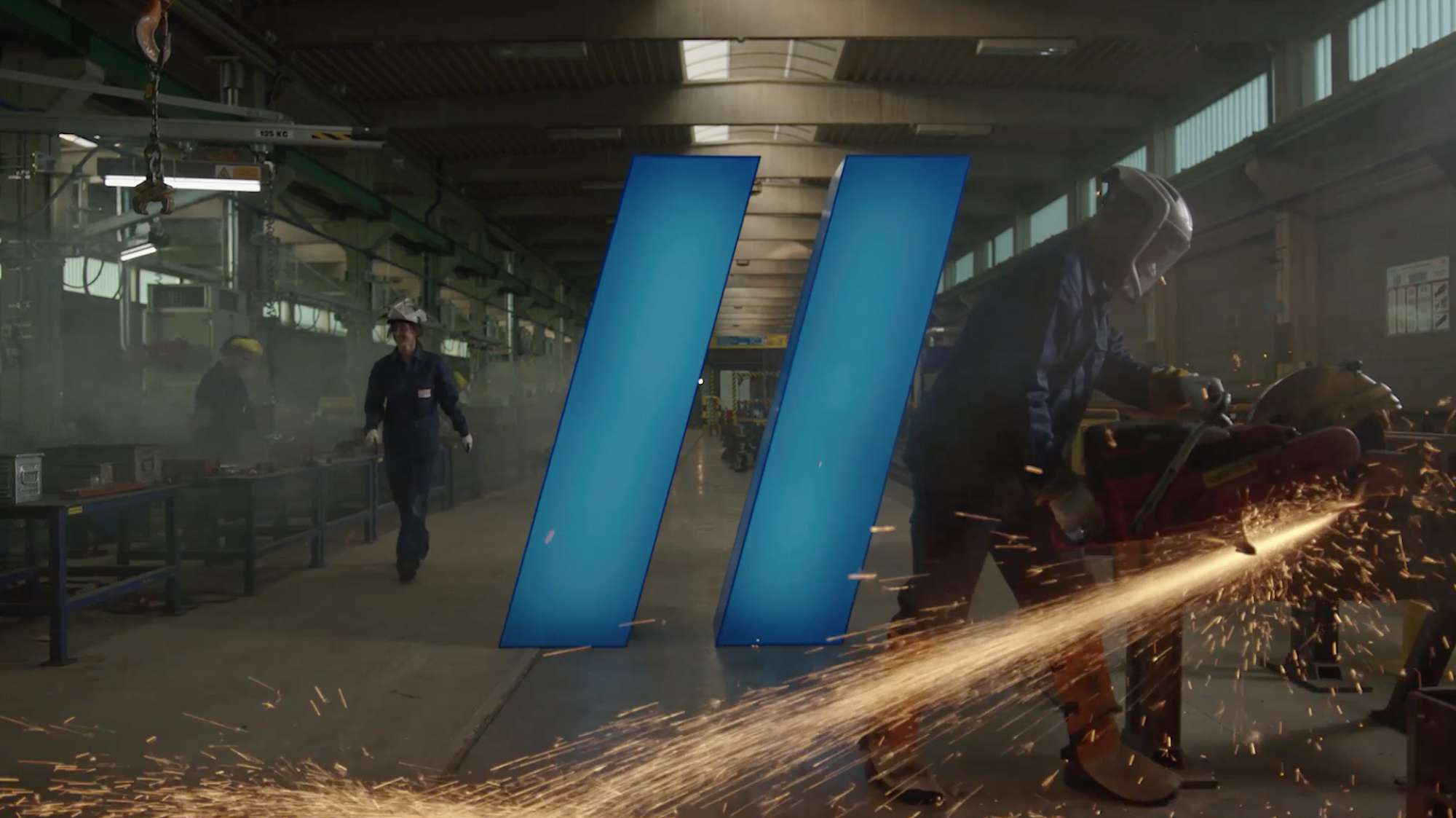 Did you know that no less than 10.000 people work for Belgian railway manager Infrabel? At the same time they are looking for over 1.000 new employees. To give their image a boost and work on employer branding, they launched a new campaign for which we were happy to compose the music. We were also given the chance to design a sound logo for them.

Fun fact about Audiotheque: our name was actually inspired by the song Idioteque by Radiohead. It goes without saying that we are big Thom Yorke fans. Maybe you’ll be able to hear this throughout the music for this campaign.

The sound logo really is an extension of the song but at the same time it's easily compatible with other music. It's a minimalistic sound 'stamp' as we like to describe it. By playing with the possibilities of stereo sounds, we enforced the idea of a train passing by, referring to Infrabel as a railway infrastructure manager. 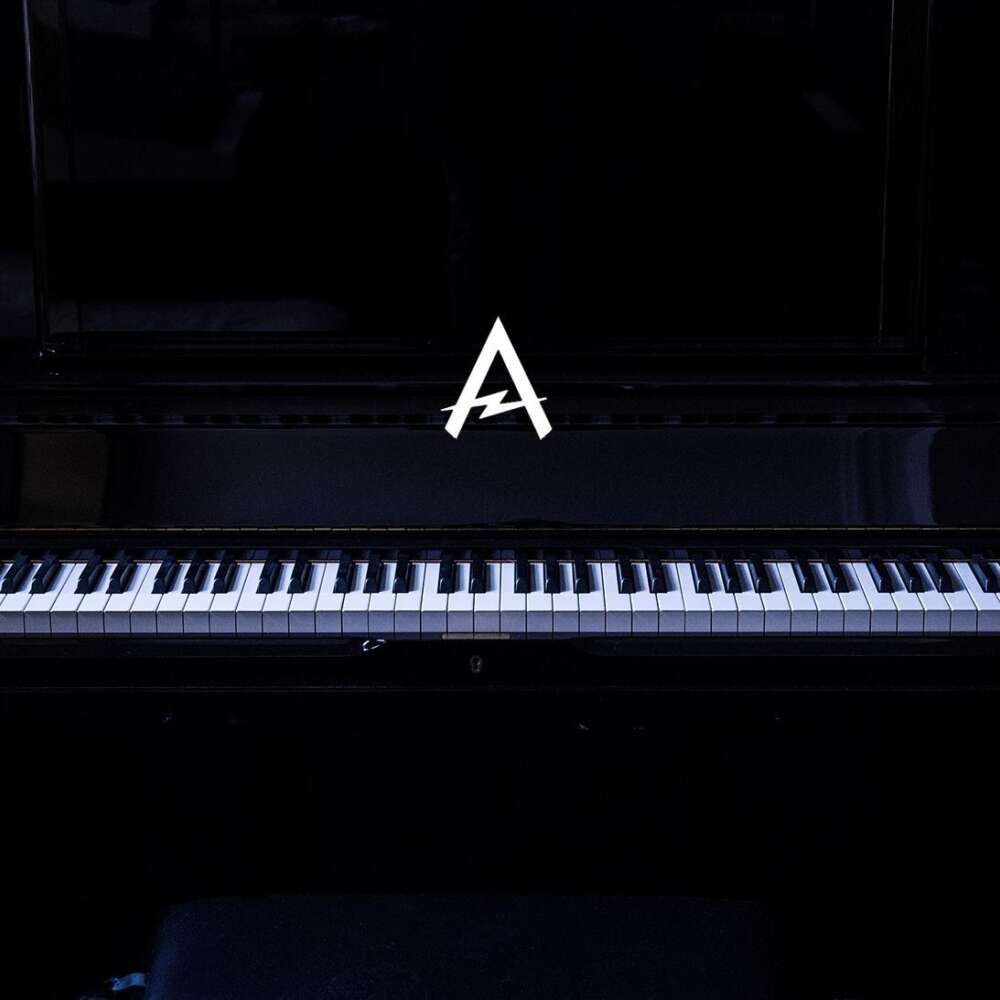 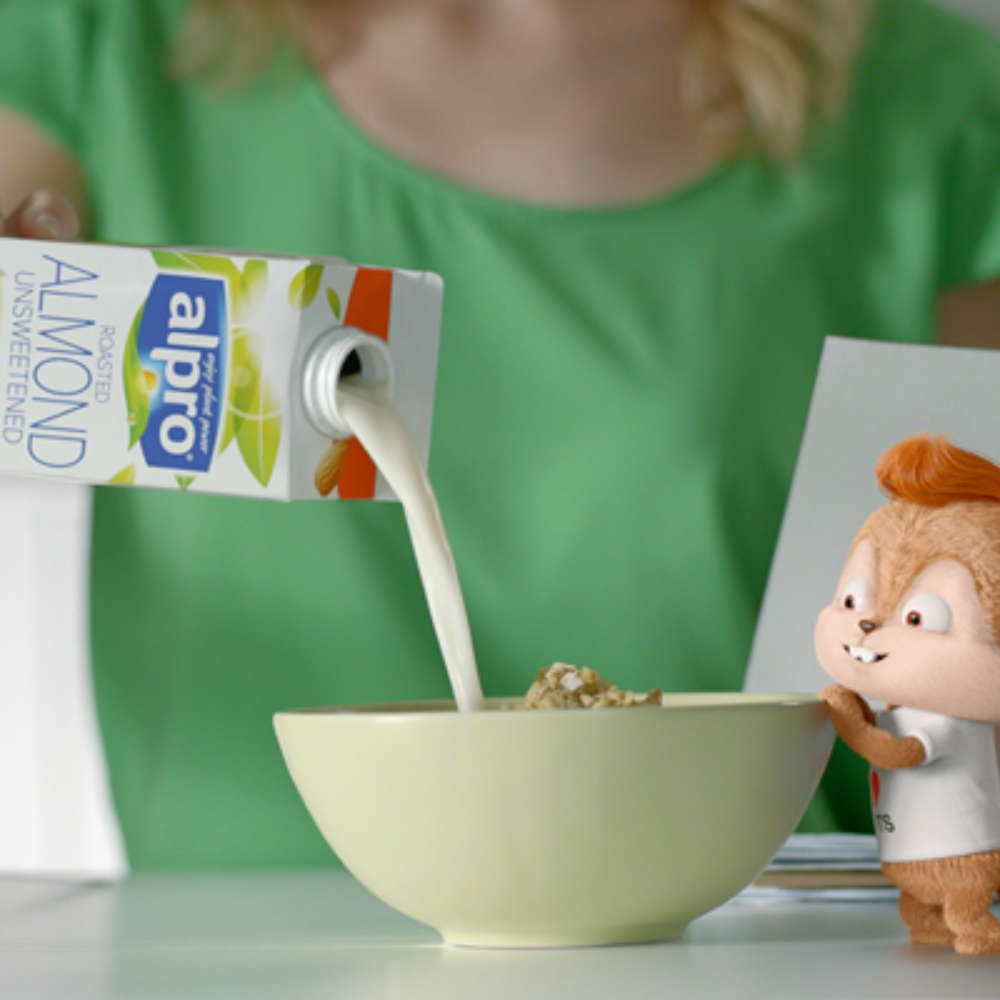 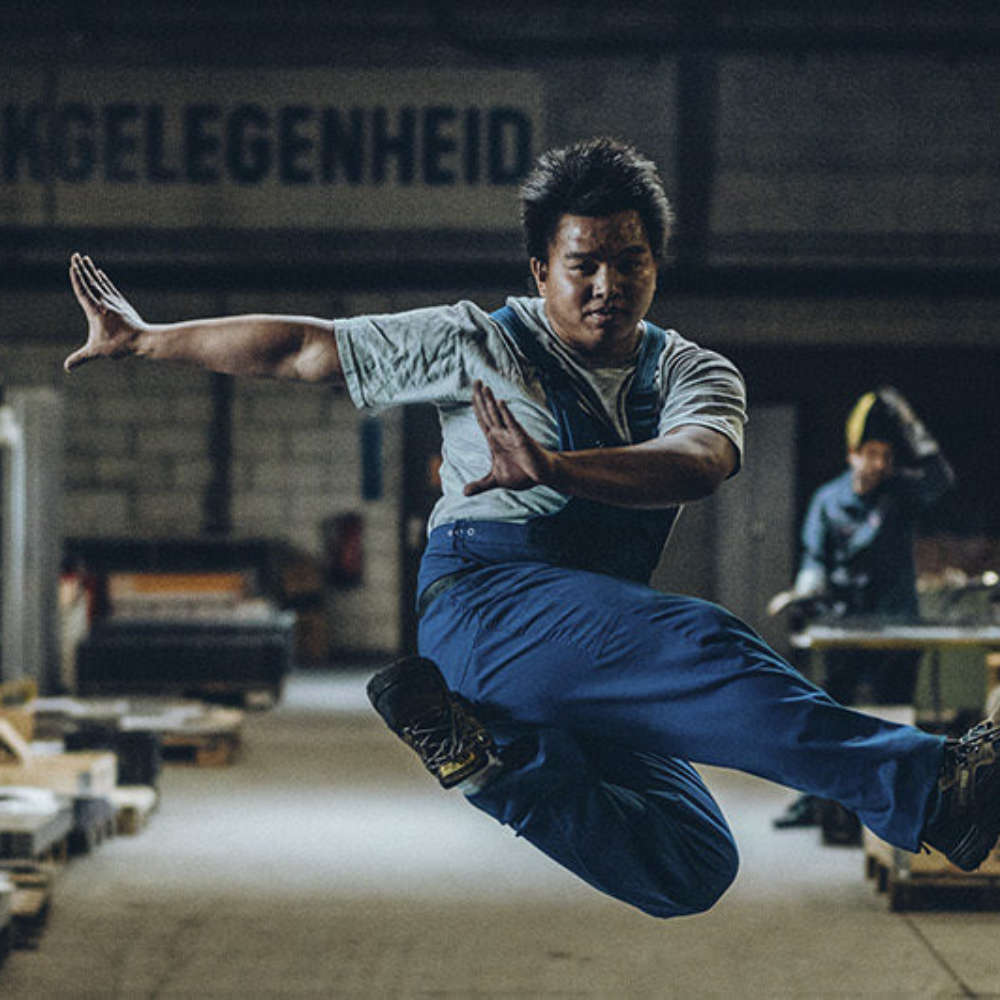 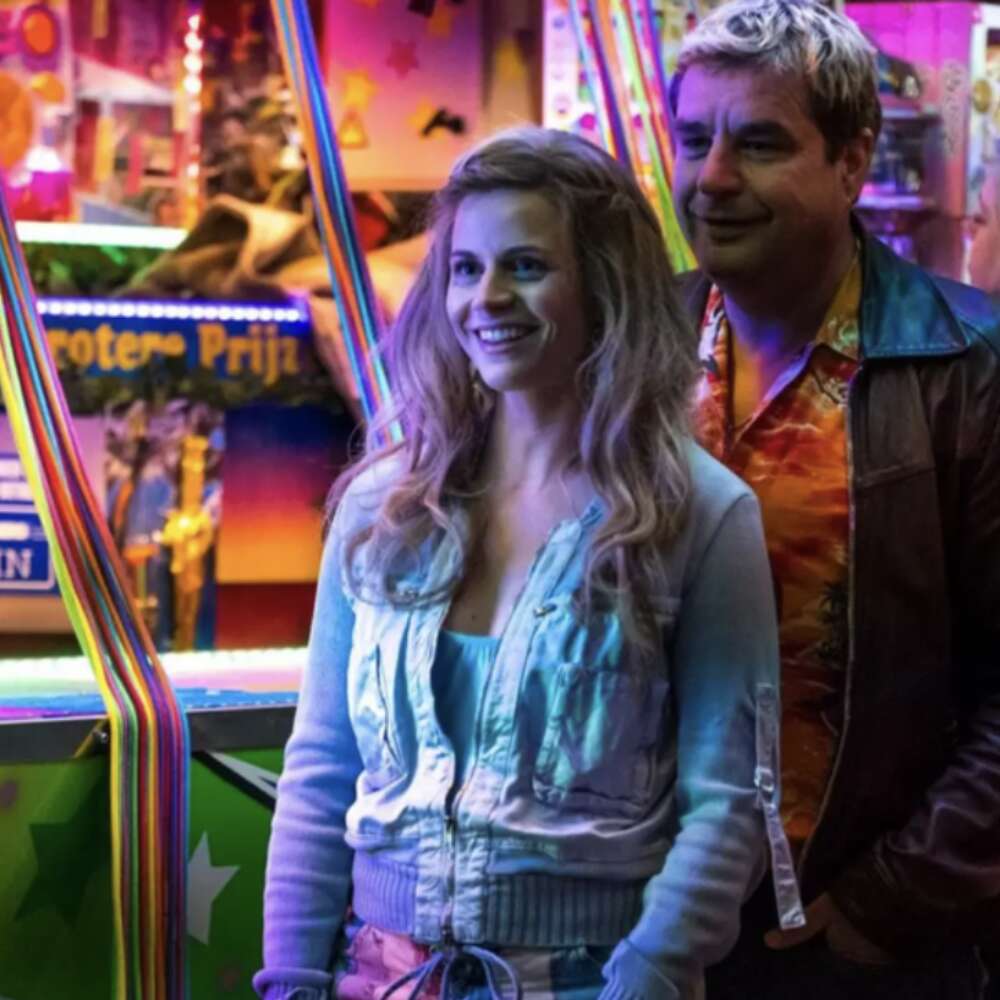 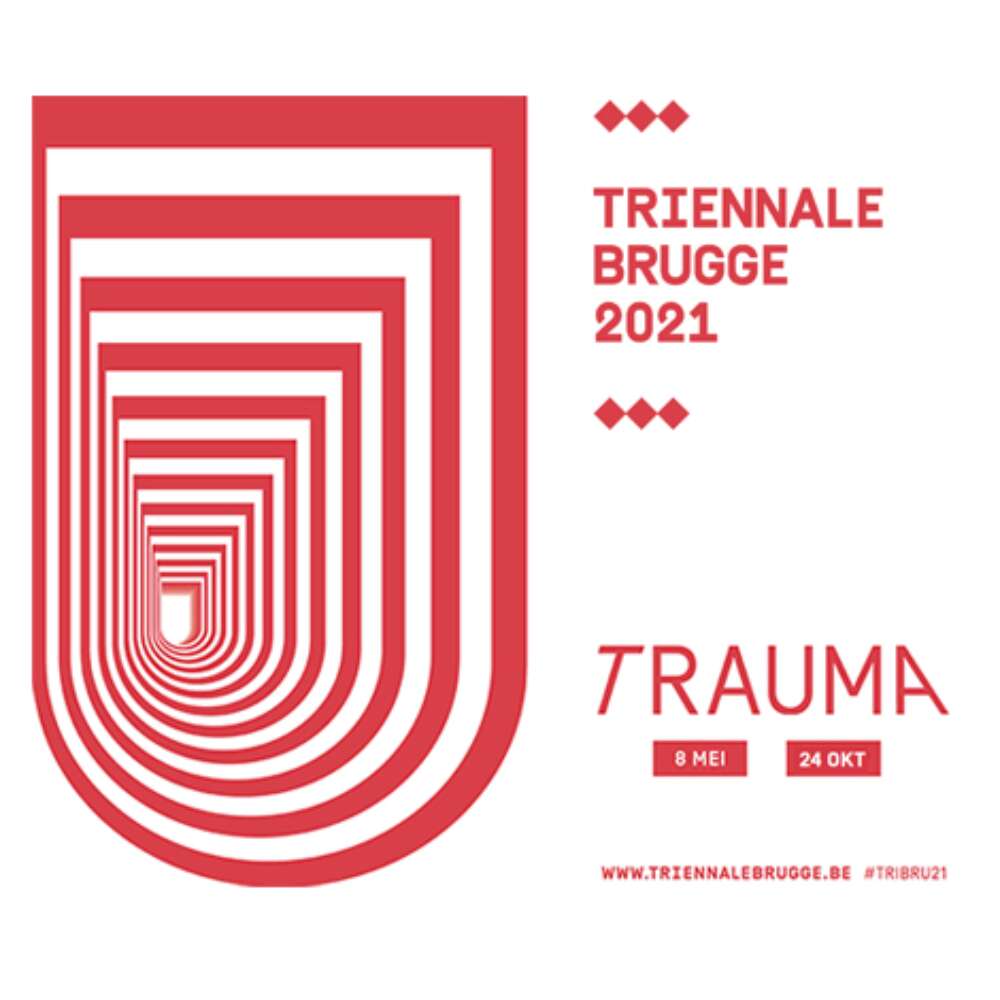 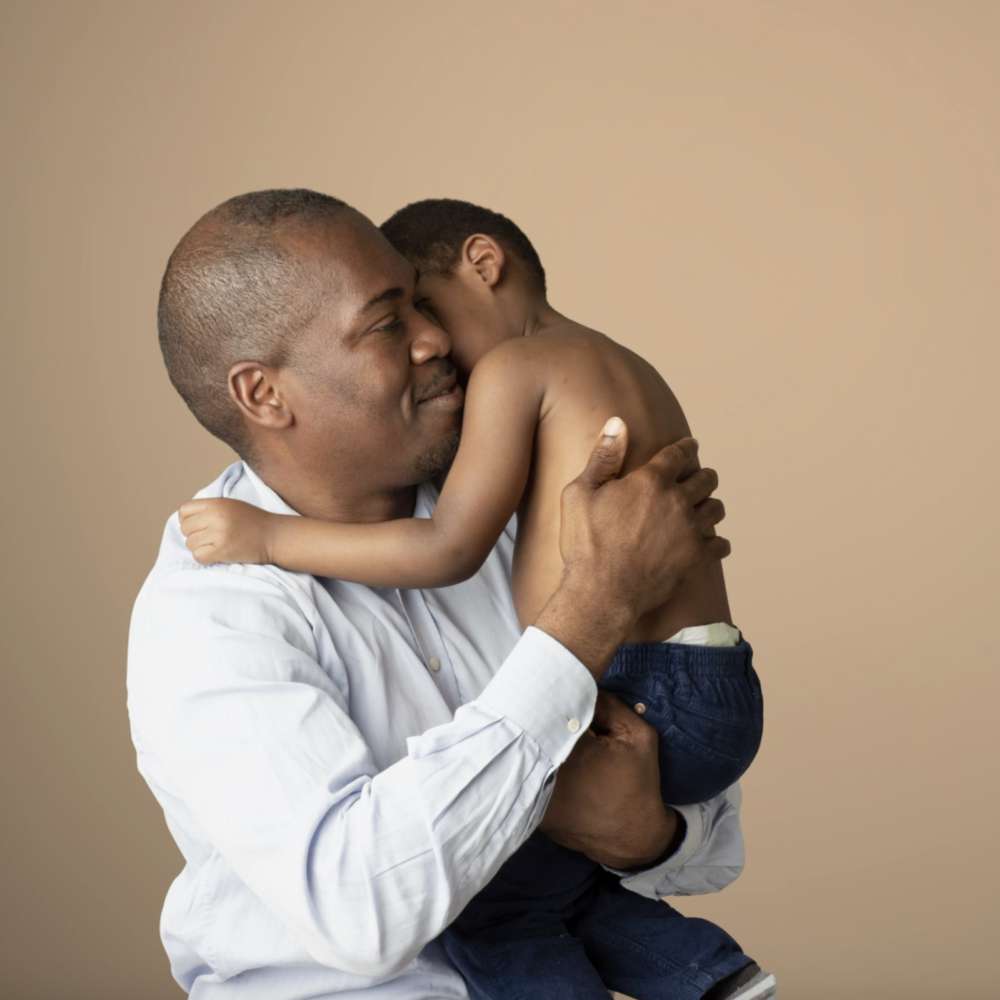 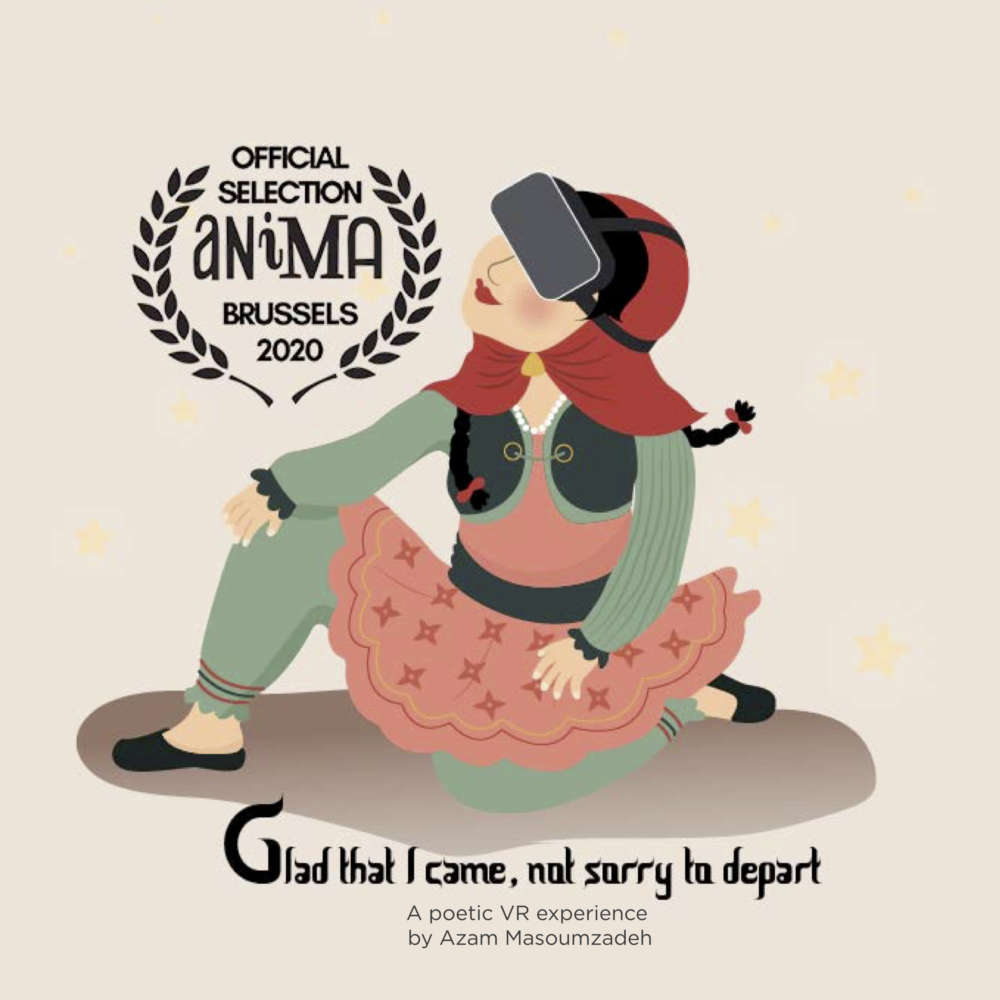 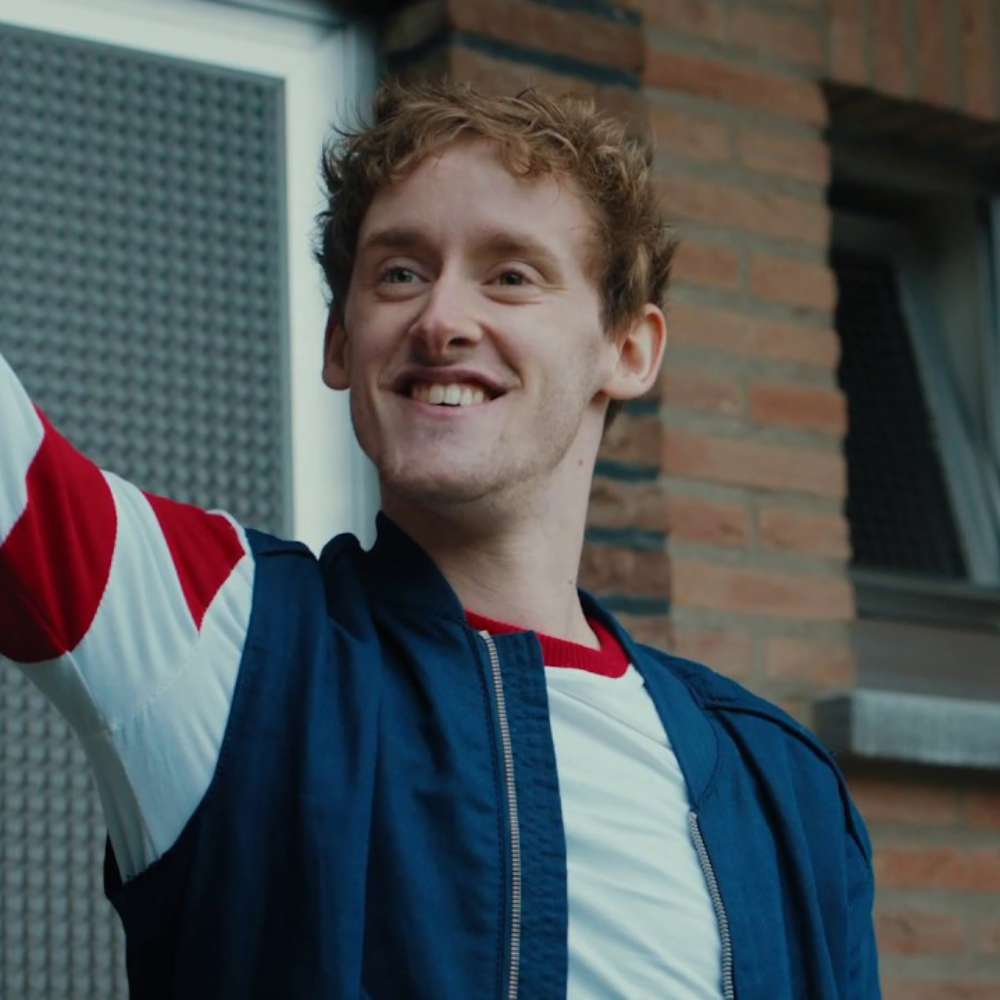 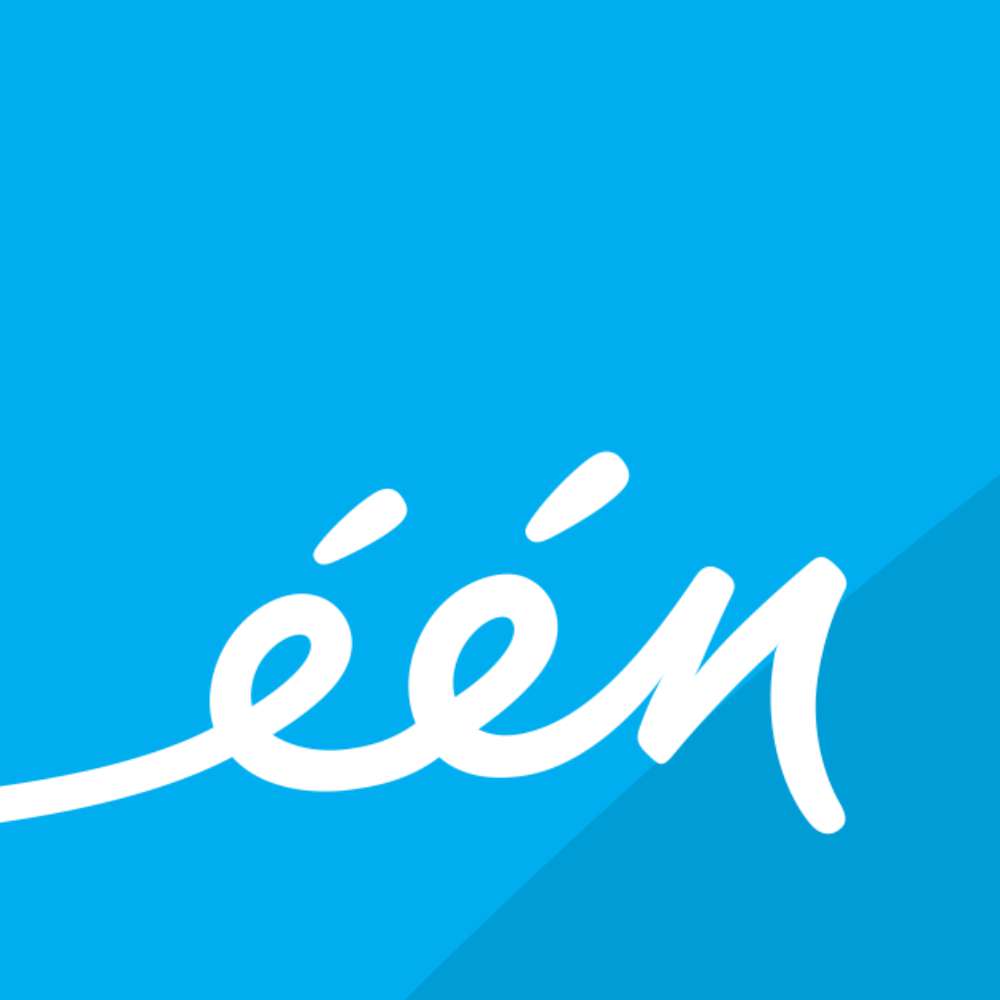 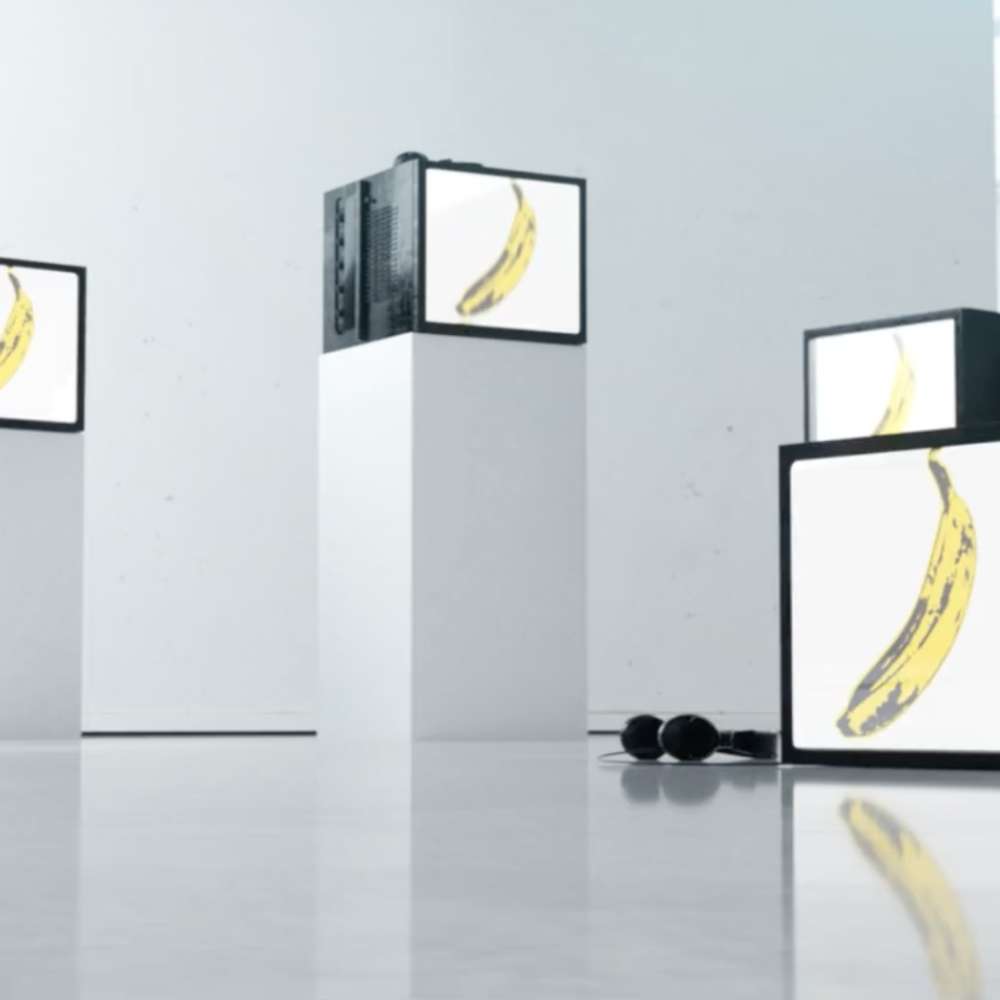 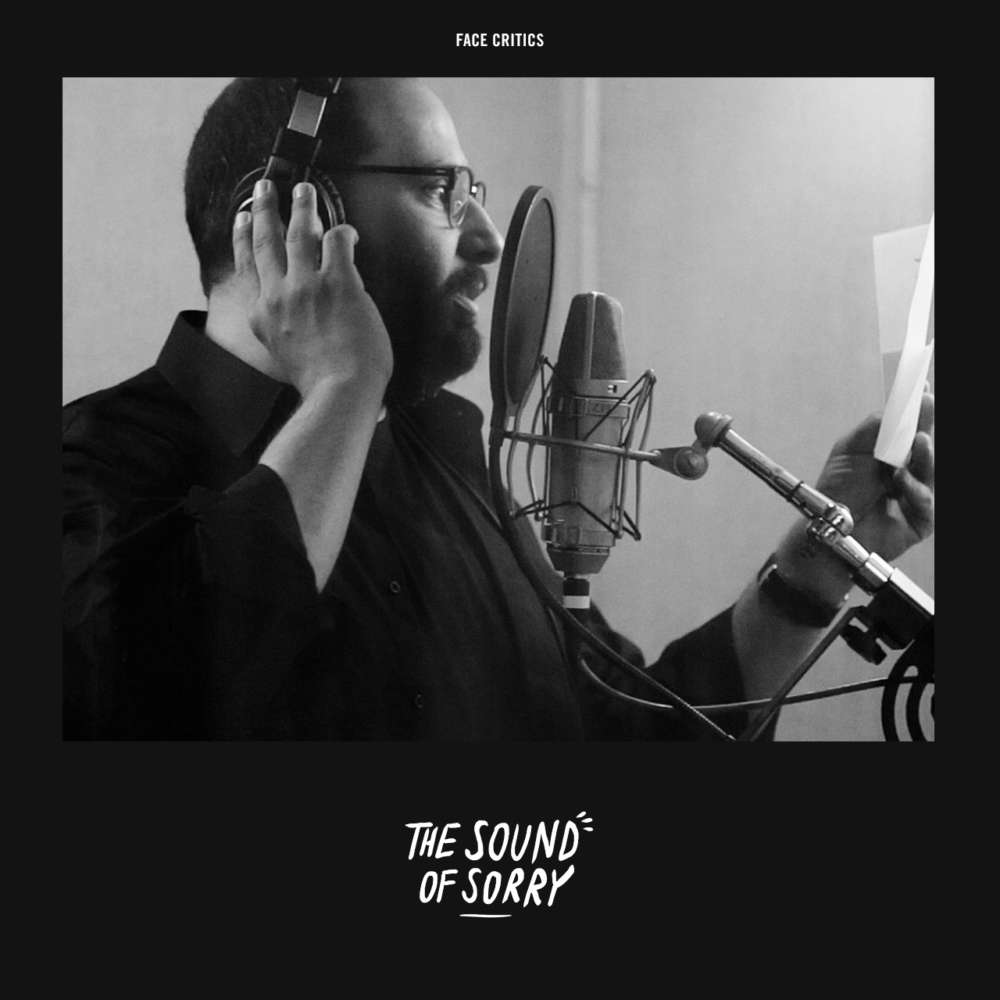 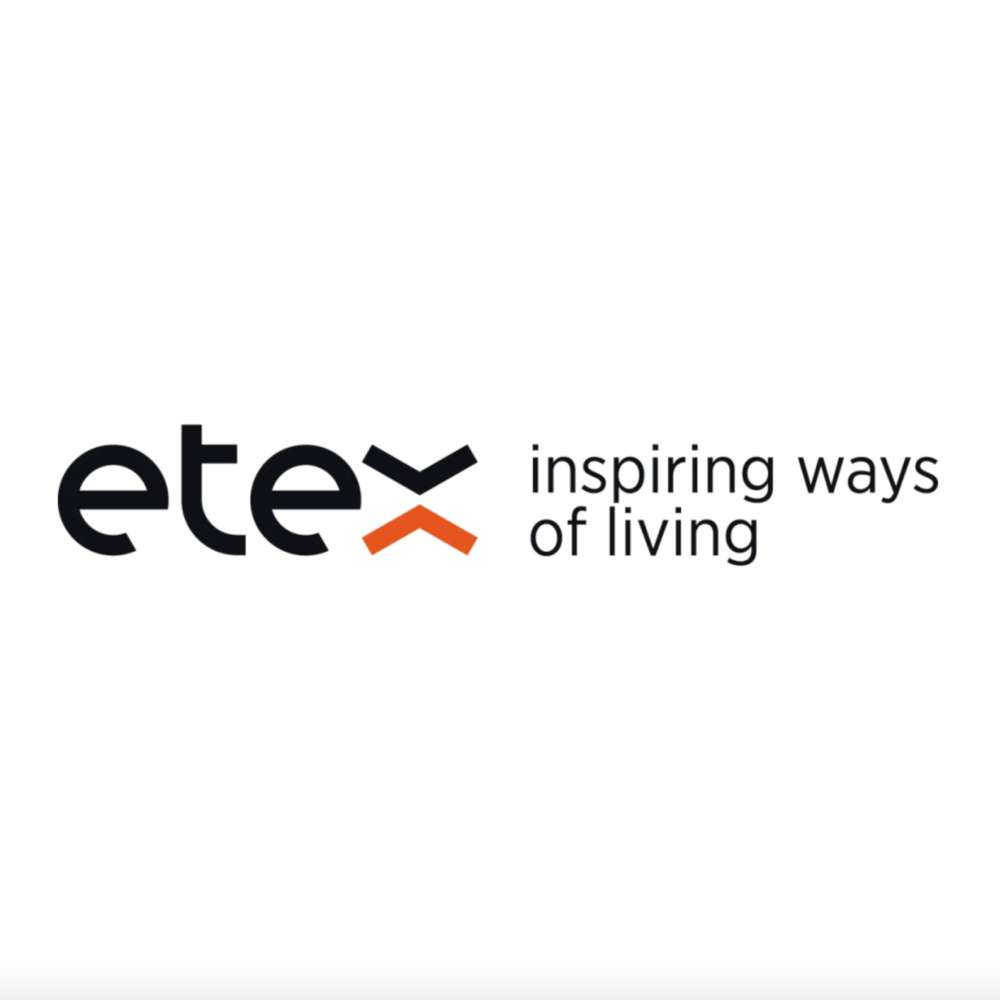 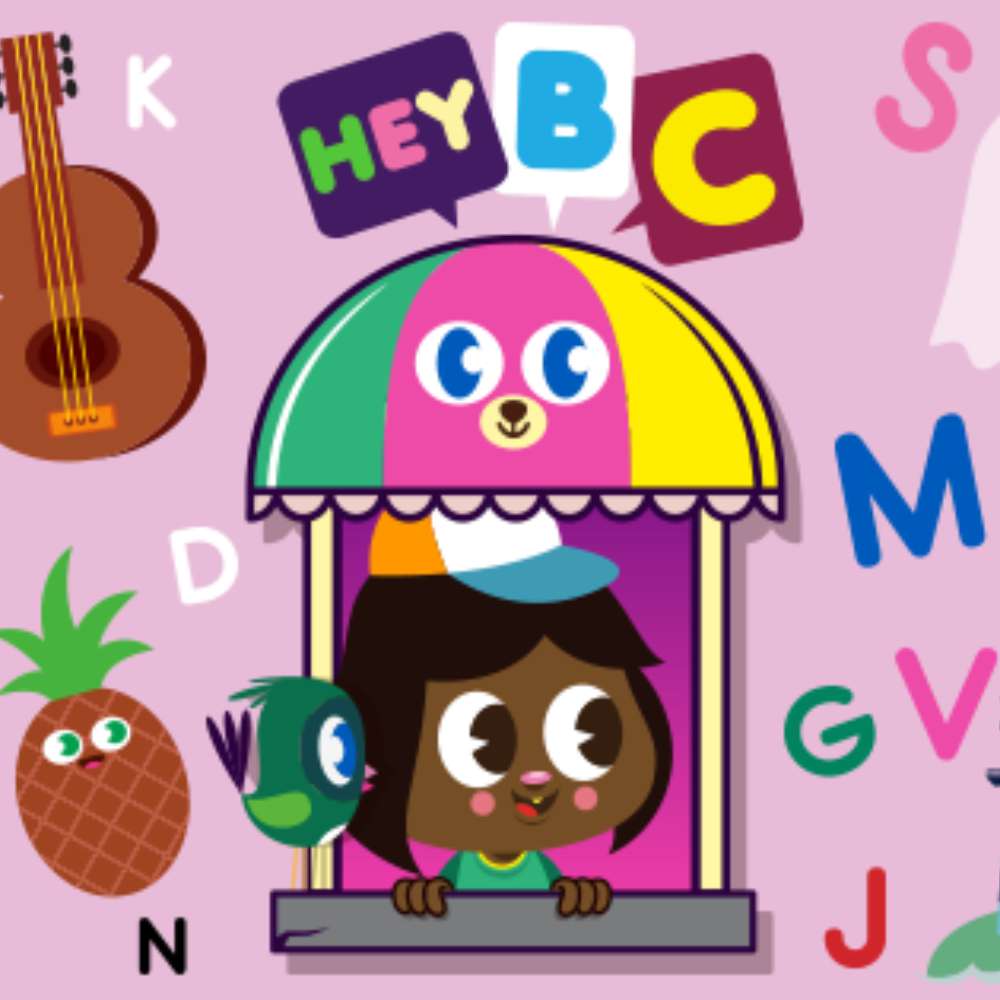